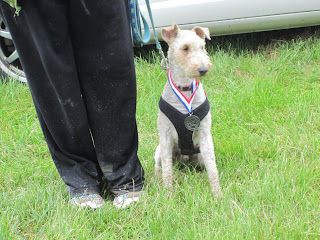 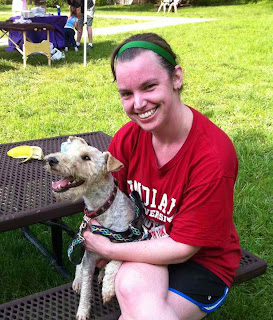 We had a grrrreat time Saturday morning, but the fun wasn't over. More in a later post!
Barked by COL. Sam ASTA-fari Joe H. Pinkerton Peabody, Esq at 9:02 AM

You guys do know how to have the bestest fun! We've met Kelley before and we agree, she's a sweetheart! Axel is one lucky boy!

Love ya lots,
Maggie and Mitch