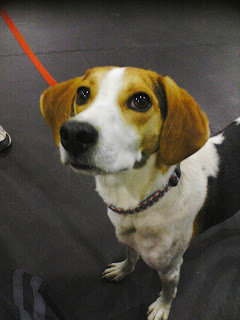 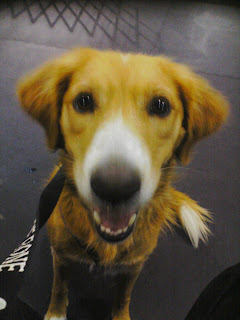 Then, we confiscated her phone and found this video of Sam. She musta took it when they went to the enchanted trial, as Sam calls it. Oh boy, what's the use of groundin' someone when they don't follow the rules. Now, we know how MOM feels. So, we decided that Mom doesn't have to be grounded anymore. (But, we're not giving back the camera).

We went over to our human pal Blue's Blog and she had several aristocratic titles. Of course, I wanted to know what ours were....

My question is... does Zorra have a higher title than ME???

holy cow that is a lot of names! It was very nice of you guys to "unground" your Mom!

Hey, Pups! I'm just surfing through and noticed your really cool titles! That's way better than some dumb CD that only shows how well you can do whatever humans tell you! You must have some great humans! My advice, however, is to ask them not to call you by your full title if they need you to come quickly!

sneaky human & their cell phones but great pics you better keep an eye on her...

my, what a great deal of names there!

I often think I am safe when my Jeannie doesn't have the camera with her, but she also takes pics on her mobile phone, and videos!

arrrrrgh! Is there no getting away from being a Super Model??????

Ooooo...I love those photos. You guys look so cute!!

We thought you were brining us that toy to our house!! HEEHEE.We are going to go get a title too know because they are really cool(glad you ungrouned your mother) Love A+A

I'm vewy glad youw Mom's ungwounded, cause i love to see pictoowes of you!
ackshually, she did a pwetty good job with hew camewa too
hope you have a vewy Happy Thanksgiving
smoochie kisses
Asta